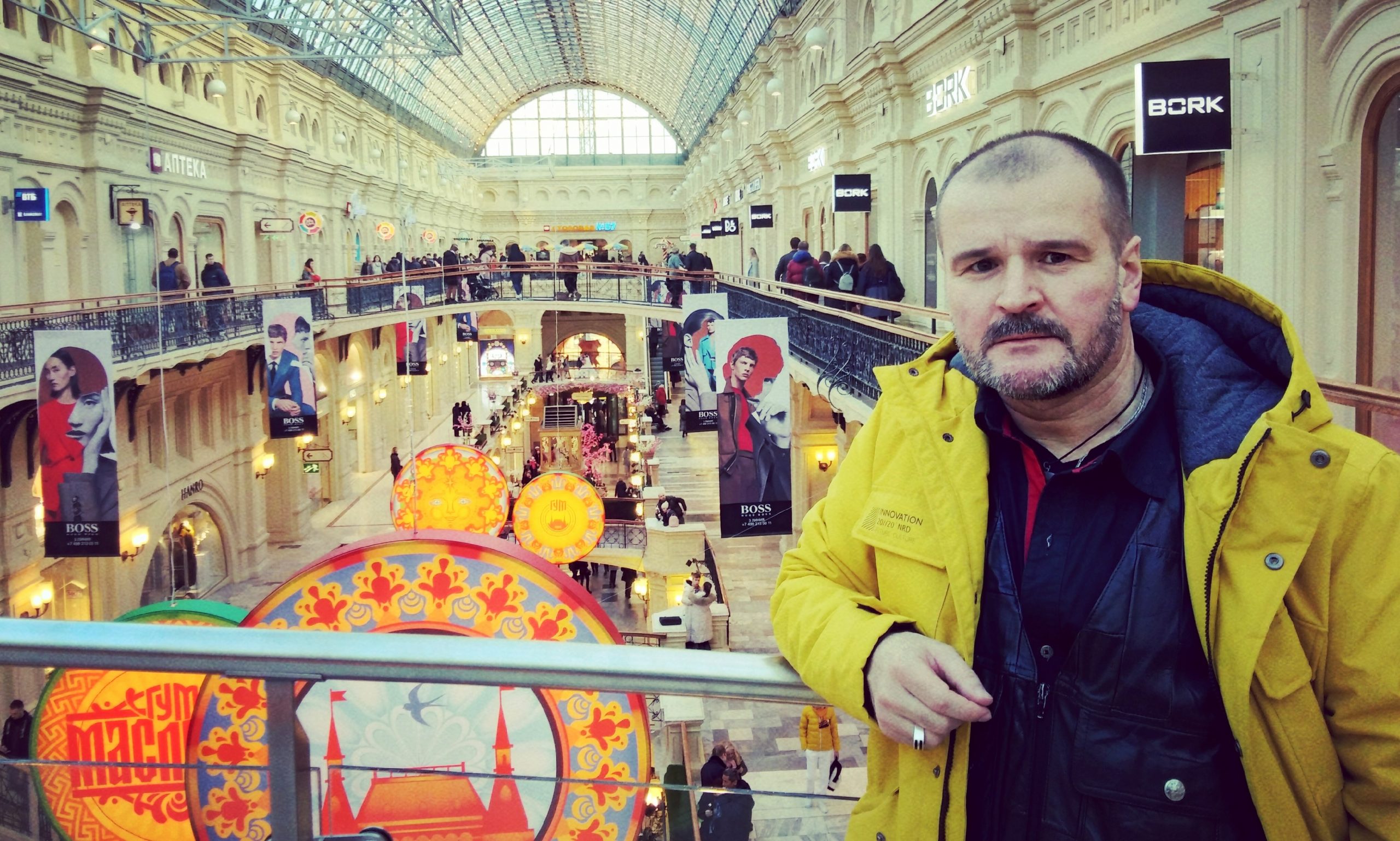 The State Department Store (GUM – the abbreviation for “State Department Store”; until 1921: Upper Shopping Malls) is a large shopping complex (department store) in the center of Moscow, which occupies an entire quarter of the “Kitai Gorod” (Chinatown) and faces the main facade of Red Square.

On the site of the dilapidated shops of the XVIII century under Catherine II, the design of a grandiose shopping center in the style of classicism began.

The project was developed by Giacomo Quarenghi himself, but the construction was carried out by city architects in a hurry and was not brought to the end. After the fire of 1812, another classicist, Osip Ivanovich Beauvais (Giuseppe Bova), rebuilt the shopping arcade.

In 1934-1936, a competition was held for the construction projects of the high-rise building of the People’s Commissariat of Industry. Some of them provided for the demolition of the GUM, along with most of the neighboring buildings. But another project won – the construction of a skyscraper on the site of Zaryadye.