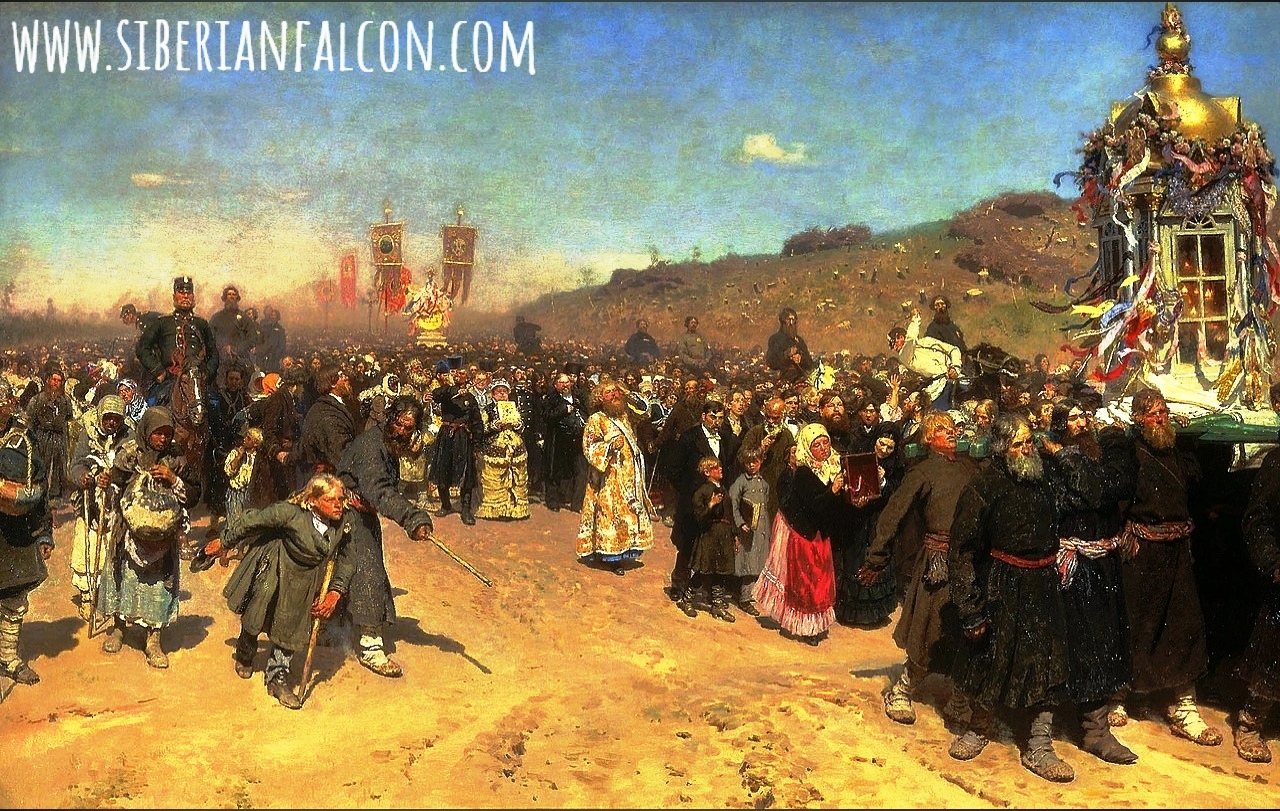 From the very beginning of his career, from the 1870-s, Repin became one of the key figures in Russian realism.

“Plasticity” was the basic characteristic of Repin’s artistic language; he perceived various stylistic trends from the Spanish and Dutch artists (of the 17th century), until to great Russian painter Alexander Ivanov (first half of 19th century) and modern French impressionists.

The heyday of Repin’s work takes place in the 1880-s. He creates a gallery of portraits of his contemporaries, works as a historical artist and master of everyday scenes.

The plot of the first of Repin’s significant paintings (“Barge Haulers on the Volga”, 1870-1873) was created by life itself. In 1868, working on sketches, Ilya Efimovich saw barge haulers on the Neva.

According to art critic V.V. Stasov, probably the most respected Russian critic during his lifetime, Repin’s work is “an encyclopedia of post-reform Russia.”

The last 30 years of his life, Repin spent in Finland, in his estate Penates in Kuokkale. He continued to work, although not as intensively as before.