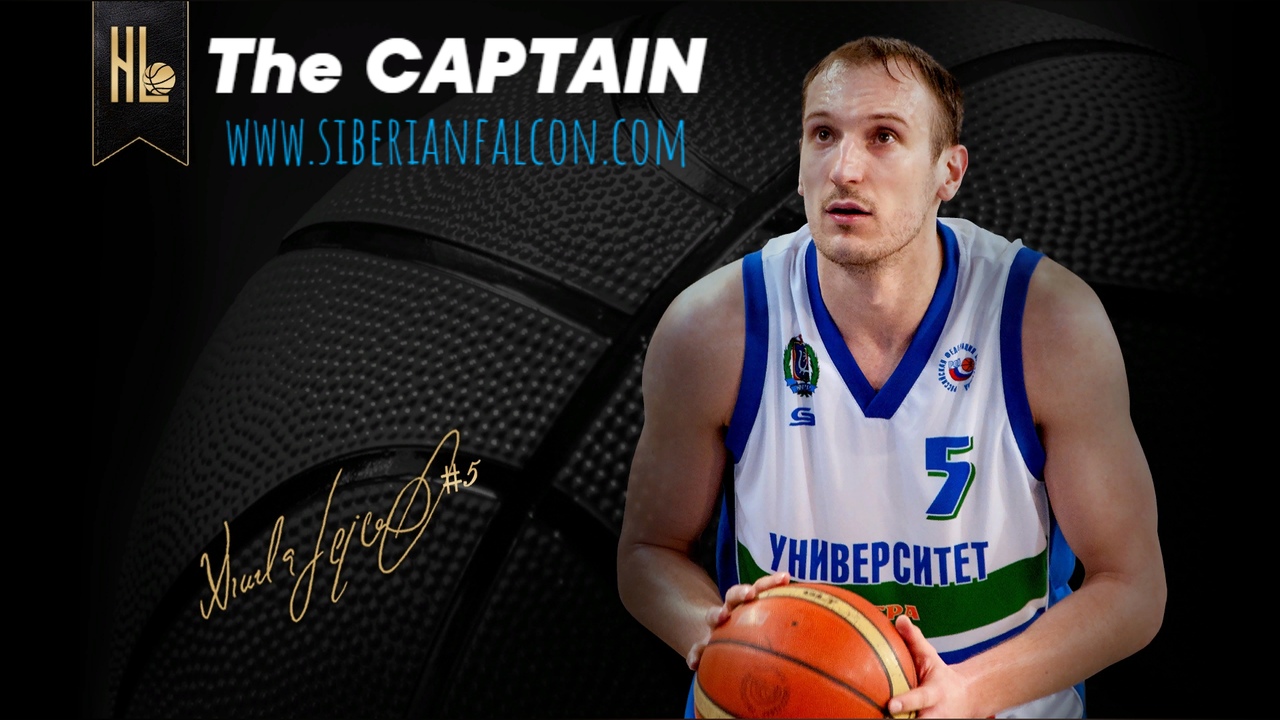 How many times have I had to intentionally lose to Nikola in billiards, only to get “confidential information” from his career …

We played an “American billiards” almost regularly (in the evening, after his evening training) in one of the billiard centers in Surgut. I stayed on an equal footing until the end of the game and suddenly (as if by chance) I would send the last ball into the wrong hole.

After such kind of my unexpected “mistakes”, Nikola laughed and also he used to say:

“Well, my director, something is wrong with you tonight – you again sent the last ball to the wrong hole!”

“Each hole deserves respect, my Captain … the most important thing is that you regularly get into any of them …” – I clumsily defended myself …

And so, while I was preparing the billiard balls to start a new game, it was then that I would somehow cunningly and casually ask him:

“Well, please remind me … if I’m not mistaken – did you play football first, before going to basketball?”

“Yes, I started with football …”

The naive Captain suddenly relaxed and completely “opened up”: he told me everything about the beginning of his long and successful, in many aspects – very unusual sports career. And also, I will tell the same to you , because I think – it is worth it.

And I will not tell you about this because of Nikola or because of myself, but because of some new boys and girls, who are just starting their sports career and dream about great results.

You can’t be Jordan and not everyone must be Jordan in order to be happy and successful in life. Follow your star, believe in yourself and enjoy what you are doing. Everything else does not depend on you …

Nikola played football, but at the same time he practiced judo. Energy boiled in all directions, and he even found time for folklore.

Mother Koviljka worked at the “Magnohrom” factory in the city of Kraljevo (Serbia), within the framework of which the eponymous cultural and art society was formed. A smart woman wanted her son to learn not only sports, but also elementary things from traditional folk games, to develop correctly and travel with his friends; besides, what kind of a Serb you will be (who was born in the heart of Serbia named Šumadija), if you don’t know how to dance a traditional Serbian folk dance called “Moravac”?

All this worked perfectly, and Nikola regularly attended all training and rehearsals. However, one day something happened absolutely unexpectedly…

“I also want to play basketball!”

Borko, of course, took Nikola with him to the first test training. For more than an hour Nikola “drove” a basketball along and across the court like a spinning top, and then (at the end of the training), coach Cholevic simply said briefly:

From that moment everything changed: Nikola started to train only and exclusively – basketball! For him, everything else was no longer mattered…