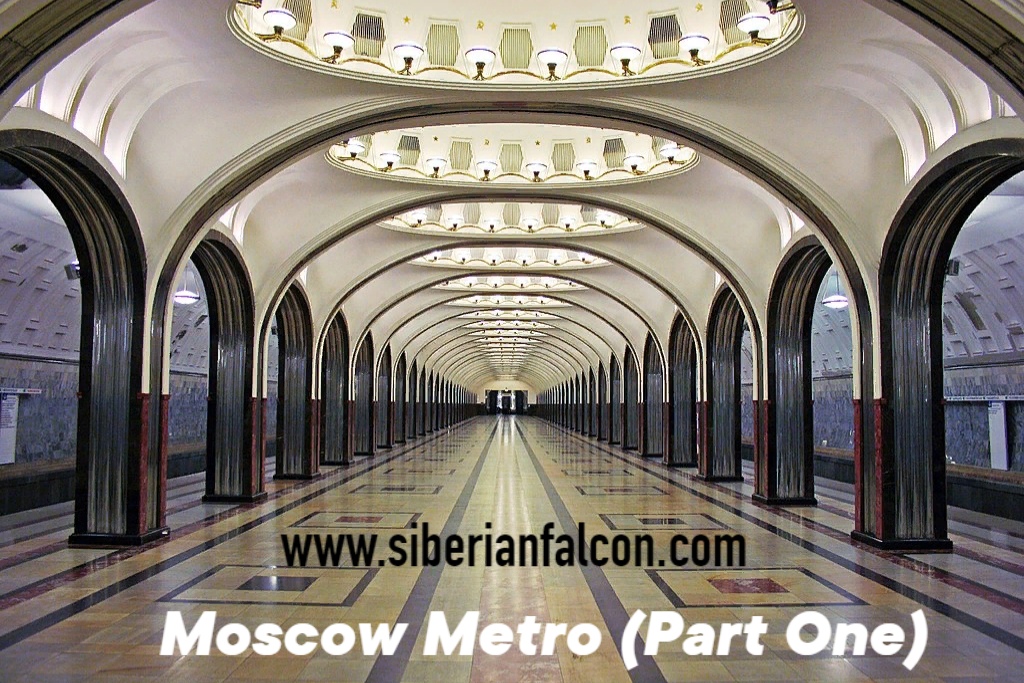 The Moscow Metro (on Russian:  Московский метрополитен) is an off-street (mostly underground) rail public transport on electric traction located in Moscow and partially in the Moscow Region.

It is historically the first and largest metro of the USSR and Russia.

The Moscow metro is the sixth in the world in terms of intensity of use after the subways of Beijing, Tokyo, Shanghai, Seoul and Guangzhou; the fourth in the world and the first in Europe – along the length of the operated lines.

Metro (“metropolitan railway”) is an urban off-street railway that has its own size, is engineering separated from any other transport and pedestrian traffic and is intended for passenger traffic.

It can be underground (in tunnels), ground (on the surface of the earth) and above ground (on overpasses). In the general case, the metro is any off-street city passenger transport system with block trains running along it (for example, a city monorail).

The Moscow metro consists of 14 lines with a total length of 408.1 km in double-track terms (excluding monorail).

In the Moscow Metro there are 233 operating stations, 1 conserved (at the moment ) and 4 reconstructed.

48 stations are recognized as objects of cultural heritage, and more than 40 are architectural  monuments.

By 2023, according to the plans of the Moscow government, another 27 stations and 67 kilometers of new lines should be built.