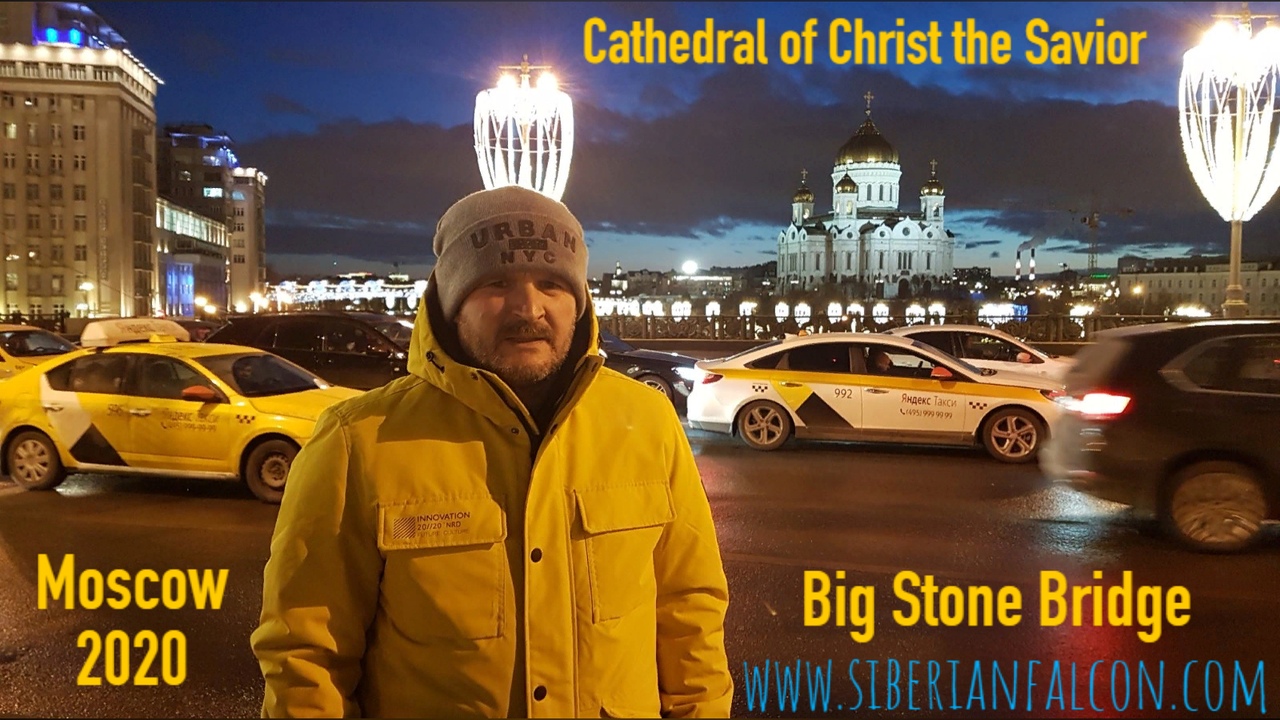 You can read the text in Serbian here:

You can read the text in Russian here:

The Big Stone Bridge (Bolshoy Kamenny Bridge) is one of the bridges across the Moscow River.

It connects Borovitskaya Square, Mokhovaya and Znamenka Streets near the Kremlin’s Borovitskaya Tower with Bolshaya Polyanka Street on Bolotnaya Ostrov, which crosses the Drain Canal along the Small Stone Bridge. This is the third version of the stone bridge in this location.

Objects of cultural heritage of the peoples of the Russian Federation – real estate and other objects with historically related territories, paintings, sculptures, arts and crafts, objects of science and technology and other objects of material culture that have arisen as a result of historical events that are of value to points of view of history, archeology, architecture, urban planning, art, science and technology, aesthetics, ethnology or anthropology, social culture and are childhood of eras and civilizations, genuine sources of information about the origin and development of culture.

The Second Stone Bridge was built in 1859 by colonel Tannenberg on the same site, in line with today’s Lenivka Street.

The main drawback, compared to these later bridges, was that the Stone Bridge left no free passage for the traffic on embankments. Riverside traffic had to cross bridge traffic in the same level. This design error became a problem even before automobiles and this is why the Second Stone bridge was demolished in 1930s, while Novospassky Bridge still stands.

The first contest for the Third Stone Bridge was held in 1921; none of the entries were selected. The second contest was won jointly by engineer Nikolai Kalmykov and Schuko-Gelfreikh-Minkus team of architects.

Kalmykov’s design was completed in 1935-1938, on a site which is two blocks closer to Kremlin than the previous bridges. The single arched span is 105 meters wide and 8.4 meter high.

Welcome to the Wonderful World of the Siberian Falcon: